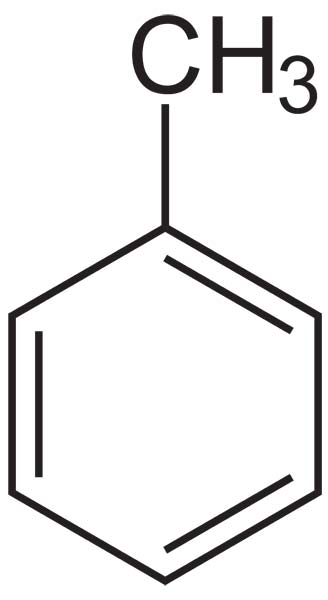 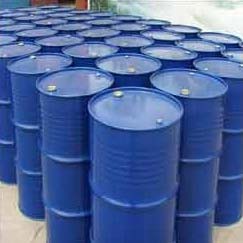 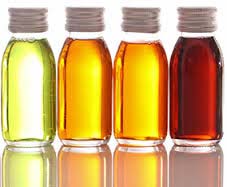 We are the leading Suppliers of Industrial Solvents . We carry out our operations from Kundli, Haryana and Delhi. We supply Industrial Solvents to various industries that manufacture paints, nail polish removers, glue, and perfumes.  We procure it from our reliable vendors, who use the finest grade of chemicals in composing these Industrial Solvents. Our Industrial solvents are thoroughly examined by our professionals, on the basis of various quality parameters. 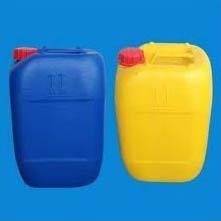 We are a substantial Supplier of Polish Thinners . We carry out our operations from Kundli, Haryana and Delhi. We supply our Polish Thinners to numerous industries, for specific applications. We obtain them from our prestigious clients, who use the finest quality of materials and chemicals in manufacturing them.  We have enough capacity to supply these Thinners in bulk quantities. Our offered Polish Thinners are available in the market, at highly nominal rates. 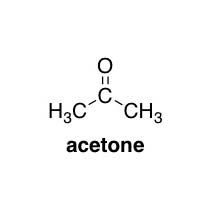 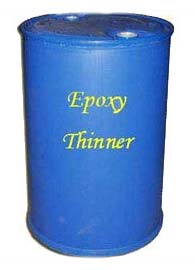 We are a well-reckoned Supplier of Epoxy Thinner in Kundli, Haryana and Delhi. Our Epoxy Thinner is loaded with various attributes like quick drying, purity, and long shelf life. We supply it to the leading paint industries. These Epoxy Thinners are rigorously examined by our dexterous professionals, in accordance with the stern quality norms. We are well-accredited for delivering our Epoxy Thinners within the stipulated time frame. Our offered Epoxy Thinners are available in the market at highly competitive prices. 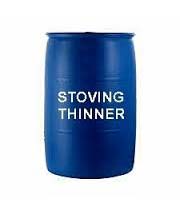 We bring forth an optimum quality of Stoving Thinners . We Manufacture various qualities of Stoving thinners, depending on the requirement of our customers. Our entity is based in Kundli, Haryana and Delhi. The production of Stoving Thinners is carried out under the observance of our expert professionals, who strictly comply with the set industrial norms and standards. Our Stoving Thinners are highly praised in the market for their accurate composition. We offer them in the market at a highly reasonable rate.

We also facilitate Thinner production based on the specific discreet and rare requirements of our clients. 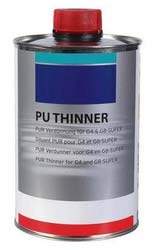 We bring forth an exclusive range of PU Thinners . Our organization is based in Kundli, Haryana and Delhi. We supply our PU Thinners to various paint industries, where it is used for thinning the PU paints and primers. We procure PU Thinners from our reliable vendors, who use the finest grade of chemicals and other materials in manufacturing them. Our PU Thinners are known for enhancing the drying properties of PU Paints. These thinners at offered by us, at the leading market prices.

We offer toluene solvent, thinner & reducer. Supplied in variable packing. Quality of the material as per consumer requirement.

We offer xylene solvent available for sale in variable packing based on the requirements of the consumers.