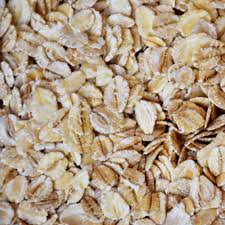 Barley was considered to be the first ever cereal crop to be domesticated. Along with emmer wheat, a low yielding awned wheat, barley was a staple cereal crop of ancient Egypt, dating back to as far as 5000 BC and even earlier than that. At that time the main use of barley was limited to making and bread. From eating, the importance of barley even extended to having religious significance in Europe and ritual significance in ancient Greece.A wide variety of barley products are known to be suitable for human consumption. These include porridge, muesli, cookies, etc. made of barley flakes, cereals made of barley bran, and muffins, cookies, breads, pasta, etc. made of barley flour.