Our Complete range of products are and Turkey Red Oil. 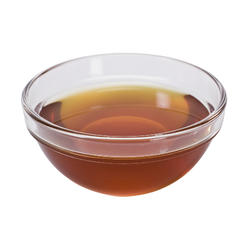 Turkey Red Oil is also known as Sulfated Castor Oil. It is the only oil that will completely disperse in water. The oil is expressed from the seed. Sulfated castor oil is created by adding sulfuric acid to castor oil, and is considered the first synthetic detergent. Turkey Red Oil has a distinct and heavy scent. It is a surfactant and therefore makes a wonderful base for a bath oil as it mixes well with water, producing a milk bath. Uses :  Used in Textile industries, Sugar industry, as a defoaming agent, as an Emulsifier. In cosmetics it is used as humectants and as an Emulsifier for Oil Bath.