We offer the best product range of edoxaban, Apixaban, Rivaroxaban and Enoxaparin Sodium. 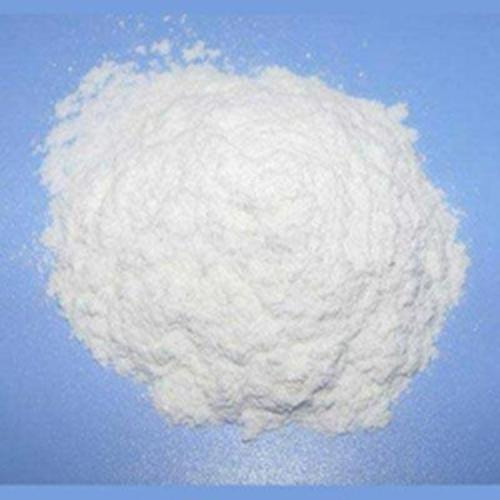 Edoxaban used in Treatment of deep vein thrombosis (DVT) and pulmonary embolism (PE) following 5 to 10 days of initial therapy with a parenteral anticoagulant.To reduce the risk of stroke and systemic embolism (SE) in patients with nonvalvular atrial fibrillation 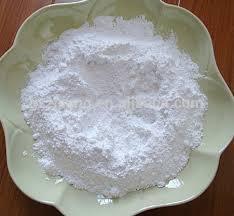 We are manufacturer and exporter of Apixaban API. Apixaban is used in 1)To lower the risk of stroke and embolism in patients with nonvalvular atrial fibrillation. 2)Deep vein thrombosis (DVT) prophylaxis. DVTs may lead to pulmonary embolism (PE) in knee or hip replacement surgery patients. 3)Treatment of both DVT and PE. 4)To reduce the risk of recurring DVT and PE after initial therapy. 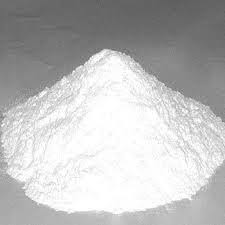 In those with non-valvular atrial fibrillation it appears to be as effective as warfarin in preventing nonhemorrhagic strokes and embolic events.rivaroxaban is associated with lower rates of serious and fatal bleeding events than warfarin though rivaroxaban is associated with higher rates of bleeding in the gastrointestinal tract. In july 2012, the uk´s national institute for health and clinical excellence recommended rivaroxaban to prevent and treat venous thromboembolism 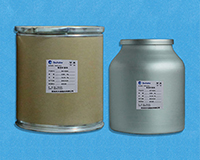 It is used in treatment of unstable angina (ua) and non-q-wave myocardial infarction (nqmi), administered concurrently with aspirin.