We offer a complete product range of and Groundnut 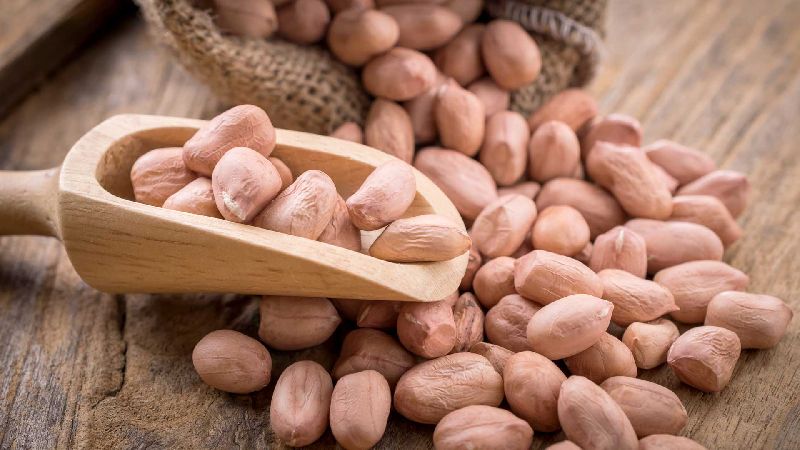 The groundnut belongs to the pea and bean family and is a legume. The groundnut is the only nut that grows below the earth. The groundnut plant is a variable annual herb, which grows upto 50 cm. in height. The flowers of the plant develop a stalk which enters into the soil, forms a pod containing generally two seeds. They become mature in about two months, when the leaves of the plant turn yellow. The plant is then removed from the earth and allowed to dry. After three to six weeks they are separated from the plant.