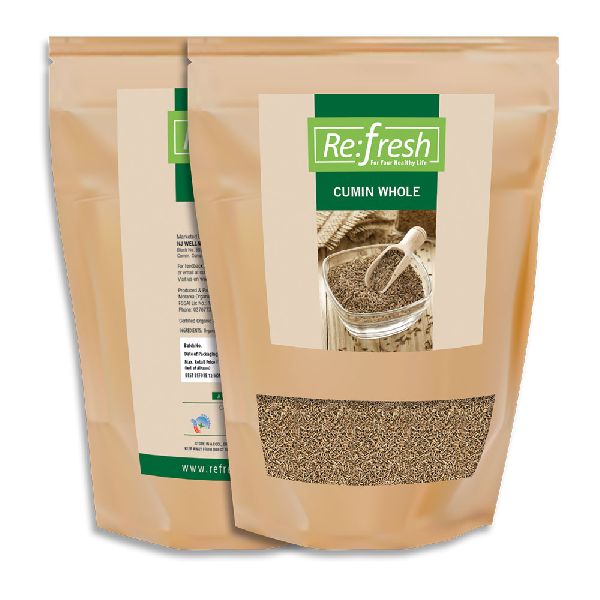 Cumin Whole. Widely known as Jeera, this product has excellent smell along with superior taste. Warm Aromatic Flavor, Helps in Digestion & Stimulates the appetite. cumin had such powerful medicinal value that it could be used as an antiseptic but has been more recently recognized as an excellent digestive and stomach disorder settler. Cumin has long been known for its digestive properties. It relieves flatulence, bloating gas and other related stomach ailments. Cumin seeds have long been considered stimulant carminative, stomachic, astringent, diuretic. Paste made from cumin seeds and peppermint oil helps to relieve abdominal pain and liver disorder. Cumin is very good source of iron. Our variety of organic Cumin whole is of premium quality and has an aromatic odor, is spicy and somewhat bitter in taste. Because of powerful, strong, peculiar, nutty odor and flavour of cumin, it is used to flavour bread, cakes, pastries and to season soups, stews. In addition to volatile oil, the seed also contains non volatile oil with strong aromatic flavour. 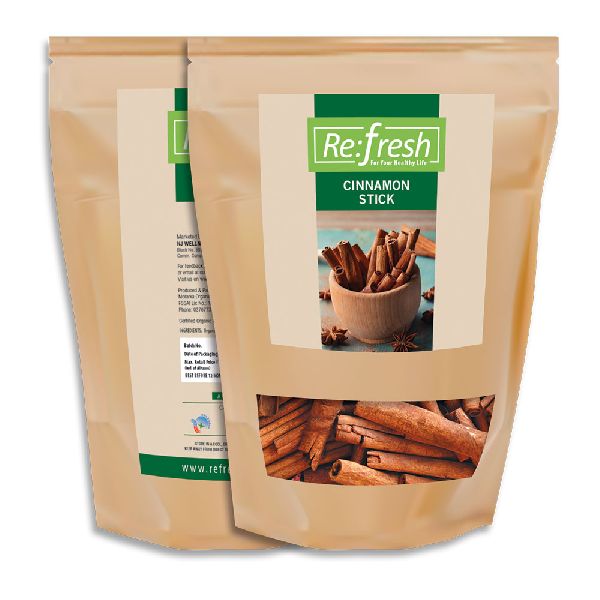 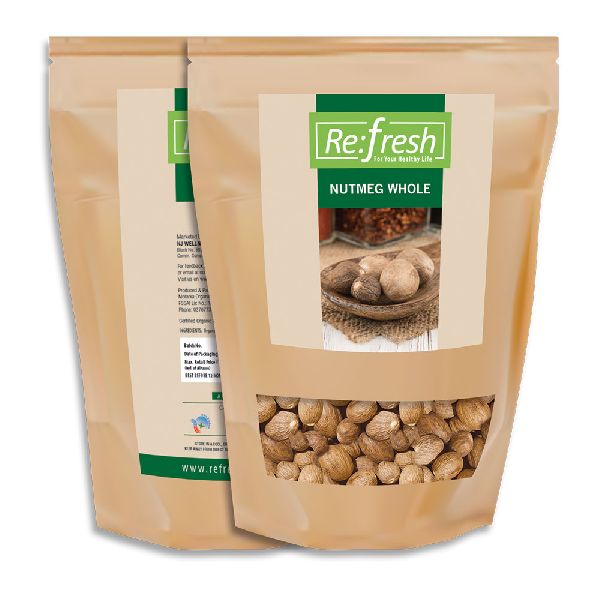 Nutmeg is called as "jaiphal" in Hindi. Whole Nutmeg is much more aromatic and flavoursome, used in sweet as well as savory dishes. Nutmeg is used in different types of cuisines. Nutmeg is stimulant, and very effective in stomach ache flatulence nausea, vomiting. The spice in ground form is mainly used in the food processing industry principally in the seasoning of most products, they are also used in soups, sauces, baked goods and spice mixes. Our organic Nutmeg has a characteristic, pleasant fragrance and slightly warm sweeter taste more delicate in nature 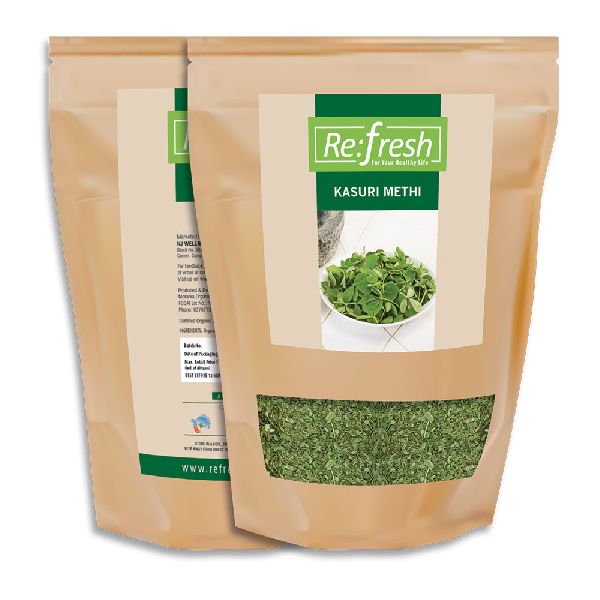 KasturiMethi is the dried leave of the fenugreek plant. The dried leaves are used as an herb. The taste is bitter but addictive. An added bonus is its healthful properties - today we do not use many bitter foods that help us in controlling our appetite and this is a tasteful way of adding the bitter taste to our diet. 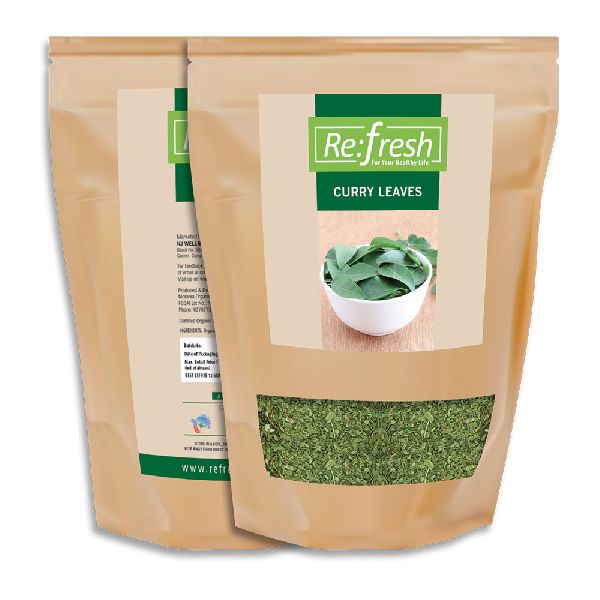 "Crushed curry leaves are shiny and dark green in color and have a distinct aroma and taste. Curry leaves recipe involves the use of fresh curry as well as powdered curry leaves to enhance the flavor of salads, chutneys and spices. The health benefits of curry leaves include improved functioning of the small intestine and stomach, It is mild green with pale green undersides, firm and fairly stiff leaves. The scent is so refreshing that it instantly tantalizes the taste buds. "