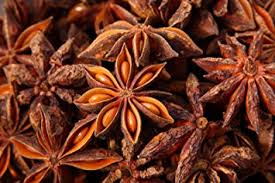 Star anise, commonly called star anise, star aniseed, or Chinese star anise is a spice that closely resembles anise in flavor, obtained from the star-shaped pericarp of Illicium verum, a medium-sized native evergreen tree of northeast Vietnam and southwest China. The star-shaped fruits are harvested just before ripening. Star anise oil is a highly fragrant oil using in cooking, perfumery, soaps, toothpastes, mouthwashes, and skin creamsExotic anise spice contains some of the important plants derived chemical compounds that are known to have been anti-oxidant, disease preventing, and health promoting properties. The chief component that gives the characteristic sweet, aromatic flavor to anise is anethole, the essential volatile oil present in the seeds. Other important compounds found in these seeds includeestragol, p-anisaldehyde, anise alcohol, acetophenone, pinene and limonene. 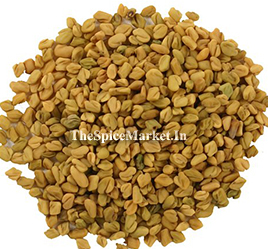 Fenugreek is a native to India and southern Europe. For centuries it has grown wild in India, the Mediterranean and North Africa. where it is mainly cultivated. A limited crop grows in France. It was used by the ancient Egyptians to combat fever and grown in classical times as cattle fodder. In the West, fenugreek’s therapeutic use is now largely confined to the treatment of animals, though historically. it has been used in human medicine. The name derives from the Latin ‘Greek hay” illustrating its classical use as fodder. Fenugreek is the small stony seeds from the pod of a bean-like plant. The seeds are hard, yellowish brown and angular. Some are oblong, some rhombic, other virtually cubic, with a side of about 3mm (1/8”). A deep furrow all but splits them in two. They are available whole and dried , or as a dull yellow powder, ground from the roasted seeds. The major use of fenugreek is in curry powders, figuring in many mixtures, especially vindaloo and the hot curries of Sri Lanka. It is an ingredient of Panch phoron, the Indian five-spice mixture. In home-made powders, the amount used can be controlled, but in cheap bought powders it often overpowers. When fish is curried, particularly strong-tasting fish such as tuna and mackerel, fenugreek is frequently included in the spice mixture. Many chutneys and pickles incorporate it and it gives a tangy aroma to vegetables. The leaves, both fresh and dried, are used in meat curries, dhal and vegetable dishes and chutneys. The seeds are an ingredient of the Middle Eastern confection halva. Flour mixed with ground fenugreek makes a spicy bread. In India the roasted ground seeds are infused for a coffee substitute or adulterant. A tea can be made by infusing teaspoon of seed with two cups of water for five minutes. Dried seeds should be lightly roasted before using (don’t overdo it though, or they will become bitter). After roasting, they are easily ground. A small amount will complement many other spices, but too much can be overpowering. If the seeds are required as part of a curry paste they can be soaked overnight to swell and soften, and be easily mixed with the other ingredients. Fenugreek is a digestive aid. As an emollient it is used in poultices for boils, cysts and other complaints. Reducing the sugar level of the blood, it is used in diabetes in conjunction with insulin. It also lowers blood pressure. Fenugreek relieves congestion, reduces inflammation and fights infection. Fenugreek contains natural expectorant properties ideal for treating sinus and lung congestion, and loosens & removes excess mucus and phlegm. 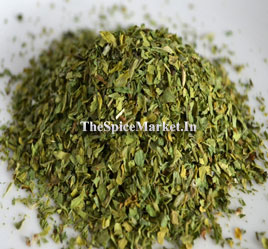 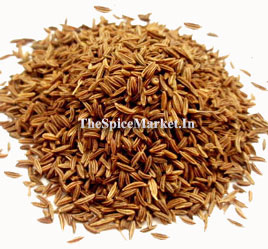 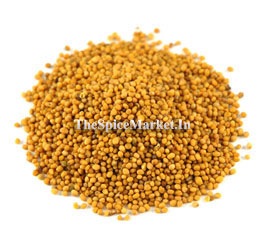 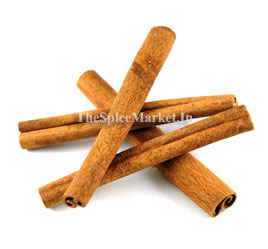 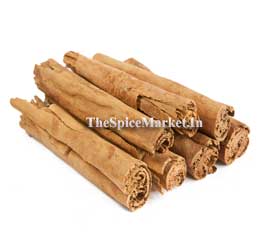 Ceylon cinnamon  is always know as the  "true cinnamon"  or the  "real cinnamon"  which has a enormous health benefits. It is basically from Sri Lanka, India, Madagascar, Brazil and the Caribbean. It is one of the oldest spices which have been used for flavoring and its medicinal qualities. It is most popular spices Indian cuisine. Ceylon cinnamon is fine sources of some minerals like manganese. It is also excellent sources of dietary fiber, iron and calcium. It is light weight, fragile and easy to break. Ceylon cinnamon looks thin and has a texture of paper type bark that rolled into some multiple layers. Health Benefits of Ceylon Cinnamon: It lowers blood sugar levels. It fights against bacteria and fungus. It improves digestion. It lowers cholesterol. It boosts memory and protects the brain. It lowers cholesterol. It is anti-gastric ulcer effects. It helps in wound healing 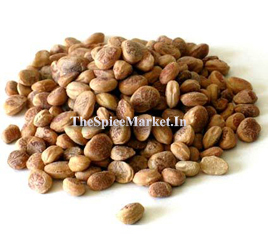 Chironji Seeds (nuts) or Charoli Seeds  are used as a cooking spice primarily in India. Buy Charoli Seeds Online from The Spice Market. We offer high quality spices, herbs, dryfruits and nuts. Charoli are tiny almond-flavoured dried seeds of a bush called Buchanania lanzan, which is cultivated across India, primarily in the northwest. After the hard shell is cracked, the stubby seed within is as soft as a pine nut. The charoli seed is lentil-sized, is slightly flattened and has an almond-like flavour. Though they can be eaten and used raw they are often toasted or roasted before use, as this intensifies the flavour. They are commonly used in sweets in India. However, they are also ground into powders for thickening savory sauces and flavoring batters, and stewed into rich, meaty kormas.   Health Benefits Of Charoli Seeds(Chironji Seeds) : Charoli seeds  are used in the Ayurveda and Unani systems of medicine. Charoli seeds  are mostly crushed and mixed with milk to make a face-pack which when applied on a regular basics gives a rare glow to the skin. Charoli nuts  are full of vitamins and minerals, and are beneficial for skin and hair. Charoli nuts  is good against pimples and acne. Chironji  helps to get a flawless skin. Charoli seeds  also act as a brain tonic and are useful in many genitor-urinary problems like gleet etc. 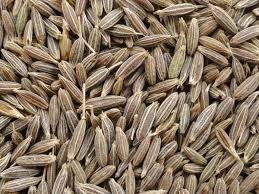 Cumin is extremely beneficial for digestive disorders and other related problems, such as biliousness, morning sickness, indigestion, atonic dyspepsia, diarrhea, malabsorption syndrome and flatulent colic. Cumin contains an aromatic organic compound called Cuminaldehyde, which activates the salivary glands, thereby helping in the digestion process.Cumin acts as a stimulant and relaxant, both at the same time. Cumin does not only contain a sufficient amount of B-complex vitamins, it also helps in the digestion process, thereby inducing a sound sleep. These, in turn, have tranquilizing effects and help in overcoming insomnia.