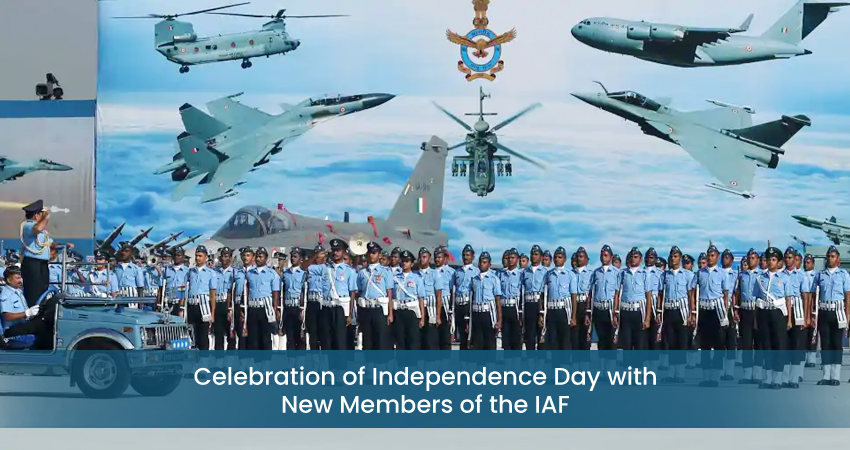 India is having a historical moment here and the celebrations are all around the country. After 23 years of the Sukhoi jets from Russia, the Rafale jets of France are the next massive import. The burning news Rafale reaches India has every single Indian on their feet. The moment of celebration has finally arrived, leaving behind all the complications. Yes, our countrys Air Force now has fresh Mockingjays to further strengthen its power over its rivals. The five Rafale Omni-role fighter aircraft have marked the beginning of a new history of the IAF (Indian Air Force).

The first batch of the valiant Rafale jets made its glorious landing on the Ambala airbase, Haryana. It was the respected Air Chief Marshall RKS Bhadauria, who welcomed the jets. We have heard that a formal induction ceremony will be happening amidst this national moment of pride.

ExportersIndia Sends Heartiest Greetings to the INA and the IAF
As an ardent Indian brand, we at ExportersIndia, want to send our best wishes to the Indian National Army and the Indian Air Force for their increase in prowess. The Rafale jets are a game-changer according to what Air Chief Marshall RKS Bhadauria has to offer. Just like every other Indian in the country, we are also feeling extremely proud to have these birds of prey with us.

As much we have heard from our Air Chief Marshall, the Rafale is the perfect addition that the Air Force needed. So far, the SU-30MKI (Sukhoi 30 MKI), imported from Russia, were the most defying fighter jets our country had. However, it is time for us to rejoice as the Rafale takes the next lead over the Sukhoi jets.

At ExportersIndia, we want to congratulate our Prime Minister Narendra Modi and the Indian Air Force to have acquired such unparalleled beasts just before the Independence Day. It is a matter of utmost pride and honour to have such a fleet of jets in the Air Force.

Celebration of Independence Day with New Members of the IAF
The country is getting ready to celebrate the 74th Independence Day and with the unfurling of the National Flag by our Prime Minister, the processions begin. Celebrations take place all over the country in the streets of India and the workplaces of our teams at ExportersIndia.

But, the main event gets on its shoes by gathering outside of the historical 17th-century building The Red Fort. Once a leading and active political building, the Independence Day festivities still start from there.

The festivity kicks off at once with our respected Indian President delivering a speech addressing the Nation. With that, the Prime Minister receives a general salute from the Guard of Honour, which compromises of three representatives of the countrys three armed forces the INF, INA, and IAF alongside the Delhi police.

It is a moment of pride for us to watch our Prime Minister hoisting the tricolor flag. Embracing 21 honorary gunshots and the moving rendition of Jana Gana Mana the National Anthem, we remember the unbound struggles of our past. We remember our brave freedom fighters and our countrys history that have paved the way for us to celebrate this day. The Prime Minister addresses the Nation after the National Anthem is over and talks about the countrys future.

We at ExportersIndia, are proud to be a part of such a country with such a varied history. With the valiant Rafale jets adding to the force, the celebrations will be more this time. You can expect to see a warm welcome of the beasts in the whole celebration.

Atmanirbhar Bharat Abhiyan To Take India to the Next Level
As citizens of the country, where COVID-19 has been ravaging the economy, the Atmanirbhar Bharat Abhiyan is the new venture brought to us by our Prime Minister. The early months of the lockdown period have indeed shattered a lot of sections of the country. With the emergence of this national campaign, quite a lot of sectors are looking forward to becoming more and more self-reliant. 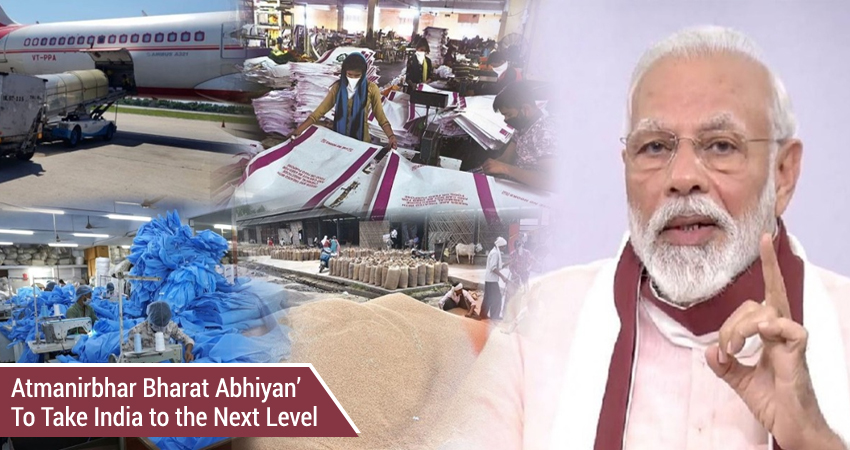 Take a quick instance, earlier this year, in March our country was producing zero Personal Protection Equipment kits (PPE kits). As you know, these kits are essential for any medical personnel, going into direct contact with COVID-19 patients. Now, take a look today, and you will find that we are producing 2 lakh PPE kits per day.

Our entire team at ExportersIndia works hard to make sure we can comply as much as possible with this campaign. Ever since the Unlockdown started, we have been following the norms as much as we can. Talking about that, we have been eagerly looking forward to doing more from our side to go by the campaign, supporting it.

The Make in India Initiative Is Another Broad Call By The Govt.
You must have seen different products with the Made in India tag on it. Have you ever wondered what connection does it have to your favorite foreign brands product? Well, it all comes under the Make in India endeavor, taken by our Prime Minister Narendra Modi in September 2014. Although it took quite a lot of time to become operational, standing in 2020, it surely has taken a big shape. From indigenous sweets supplier to Flag color band manufacturers, the initiative is flying high. 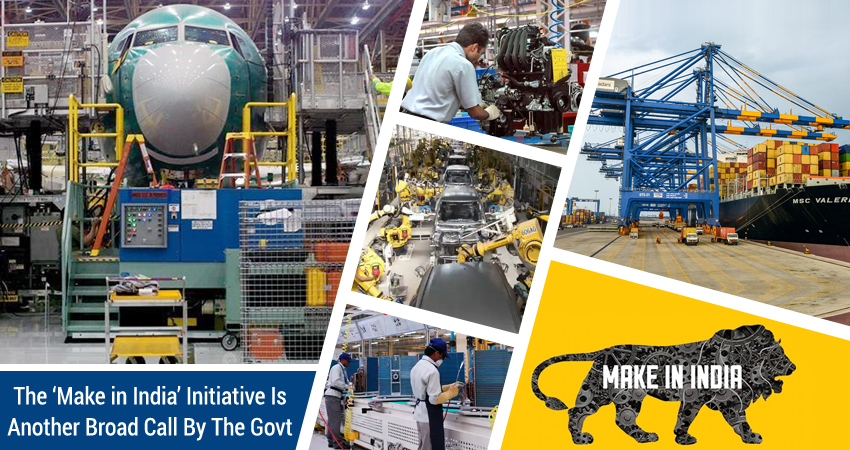 Our country has a huge population, which means unemployment is a disturbing issue. However, having such a big population also comes with a distinctive benefit. Think once, if the global supergiant companies start to shift their production units to our country, wont it decrease unemployment? This was one of the many goals, which made this Make in India campaign to grow with the years.

At ExportersIndia, we have been in this industry for a long time and we can see the change. Starting right from Indian flag color batches supplier to Indian caps manufacturers; the chariot is not going to stop. Coming to it, many billion-dollar companies have already started to make their products from the country.

Samsung, the Korean supergiant, and the second-largest smartphone selling brand in the world have its biggest smartphone store in Bangalore. It is the biggest Samsung store in the world at the moment. Samsung has a lot of its production units in the country too, following the Make in India campaign.

Apple, the third-largest smartphone selling company in the world, has been allegedly shifting their smartphone production unit to India from China. All of Apples iPhones so far have originated previously from China but soon will start shipping from India as the center. Xiaomi, a Chinese tech company also has been doing the same thing with its smartphones.

Can This Change Bring a Change to Our Countrys Future?
Looking optimistically into the Atmanirbhar Bharat and Make in India initiatives, the future of the country does look promising. ExportersIndia has been working in this industry for years and knows what the potentials are. Despite having some caveats, these two endeavors can bring better days and help the economy to change in the coming days.

Now, that we have the Rafale jets in our pack and along with the two ventures, India looks to be in good shape. From flags suppliers to tech gadgets, we are going to do it all.

How To Choose Your Gifts Online For This Republic Day?
Learn the major tips for begining quilt business
Why hogging on dry fruits and nuts is a must during winters?
Make your Christmas memorable by presenting useful and affordable
Stunning wedding dresses for groom in the year 2022
View More